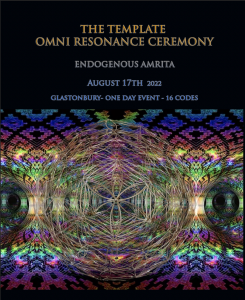 The Omni Resonance Ceremony Glastonbury
DATE:  August 17th 2022
Time to check-in :       10: 00 AM ends at 3:00 pm
Cost:     £120
REGISTER
leave an email at;
omniresonanceceremony@gmail.com
we strongly recommend that you read The Template Workbook –
WorldBridger, and watch the videos that are posted on this website.
More info will be sent to you by email when you have registered.
Glastonbury is always a popular destination with a large choice of accommodation available. Be sure to book in advance
https://www.facebook.com/photo/?fbid=1838277969849190&set=a.108609942816010
NEWSLETTER;
To be held at a stunning indoor/outdoor venue in the leyline woven heart of Glastonbury in which to hold the Omni Resonance Ceremony on Wednesday the 17th of August.
The Omni Resonance Ceremony is 16 Codes taken to a hyper distilled poem of creation. The progression of this Master Code holds the defining core frequency of each Code that speaks to the deconstruction of our entrapment within duality through the reconstruction of our light body matrix. Codes that relate to time, to binary generated axioms of causality and determinism, codes that recognise the true Human template as a toroidal transducer created between the divine directive of the Sun and the full magnetic frequency of a transcendent earth. The Code begins at the moment of the first choice, the first heartbeat as we chose the egg and the seed that brought us into this outrageous reality
The Earth Resonance Geometry at the centre of this Ceremony is a multi loopback, exponentially expanding, super dense nesting of toroidal hyperspheres. Just as an acorn holds a thousand forests each sphere energetically defines a never ending, nor beginning surface upon which a multitude of hyperspheres are birthed…each of these spheres birthing a multitude of fractalizing hyperspheres …it is the geometric frequency of eternity. It offers a field of frequency that is the resonant feedback of your soul’s covenant with light
Juliet J Carter

It was made clear from the beginning of our work with the Template that the Codes could not be widely shared until all were gathered. This would take waaay longer than we imagined.

We needed to not only integrate the previous Codes in order to move on but to continue to evaluate the extent of the experiment upon Humanity and the impact of the genetic modification of the Human Blueprint. This included gauging the deficit of perception that each circuit had the propensity to rectify and required moving in and out of many cultures and communities. Journeys that stripped away what we thought we knew and who we were

Each Code was shared in Ceremony with groups in various countries and the feedback was gathered, interpreted and integrated in order to bring coherence and clarity to the path forward and the next Code. We had been working with circuitry through a therapeutical model in 1989…the first Code emerged in the White Spring in Glastonbury in 1992

Without this kind of context had I been presented with some of the latest codes back in the 90s I would not have understood them, nor would Jiva have been able to translate them into their counter resonant geometric forms. As the global experiment moved forward the Codes would find ways to permeate consciousness through areas via morphogenetic diffusion. At some point, they would be boundary-less.

The ultimate dissemination of Codes will eventually occur through the hyper resonant field created by a critical mass of conscious connectivity leading to a quantum leap within the Human bio-computer’s ability to receive, decipher, integrate and transmit the energetic nature of Source Code data.

The phase prior to that is film. In the last year we have devised a format that will hold all 16 Codes on one 3 hour film. We are and have been in a holding pattern awaiting the finances and the artists that will make that possible. We have come to understand and accept the delay. Timing is everything.

The Template model is organic, alive and holds within it a propensity for homeostasis …a self-regulating program that enables it to maintain its potency and stability while adjusting to changing external conditions. As long as we continue to be open to recognising every obstacle as an opportunity to evaluate it’s path forward we will be able to keep up with it !

To face the process of release and renewal that ensures that we continue to optimise ease of use without compromising the potency of the Codes we must pay attention.  We have to expand our own ability to integrate in order to perceive the next phase and ensure that the new state maintains a mirror waveform resonant with the creation frequency. A form that maintains its integrity to fulfil its function to perpetuate an interactive, hyperconnective fractal model of transcendence

After a couple of years in the Chrysalis, the Template is spreading its new wings. An omniopathic form that honours the understanding that the Human Soul Covenant contains a holonomic symbiotic code in which the Human design is the sensory organ for planetary transformation as Earth is the sensory organ for Human transformation. Our Sun is the mediator and catalyst in this relationship. The covenant between us is written in the geometric language of light. 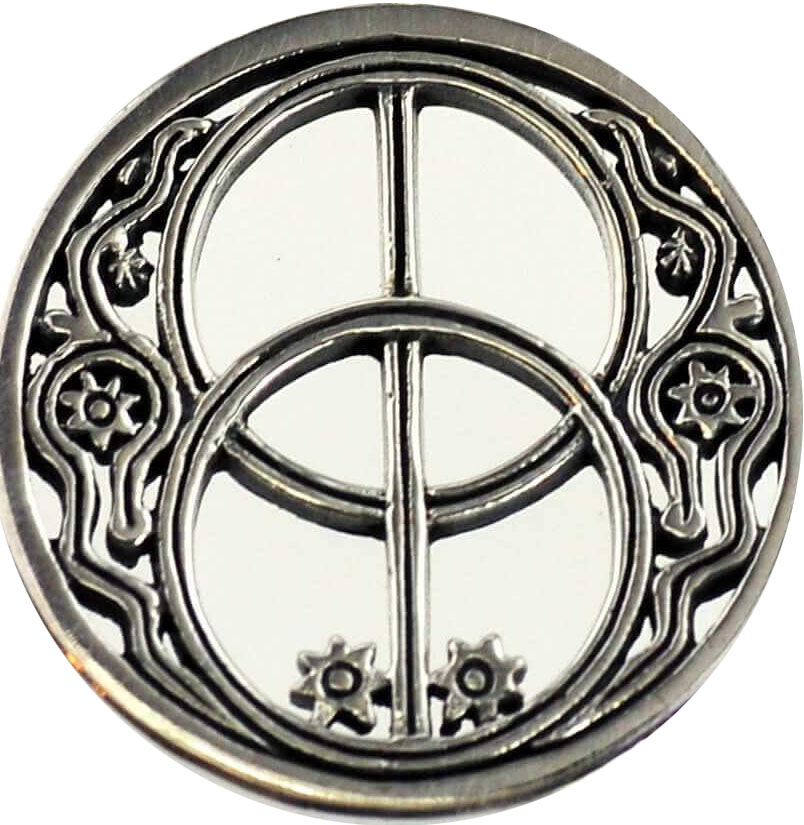 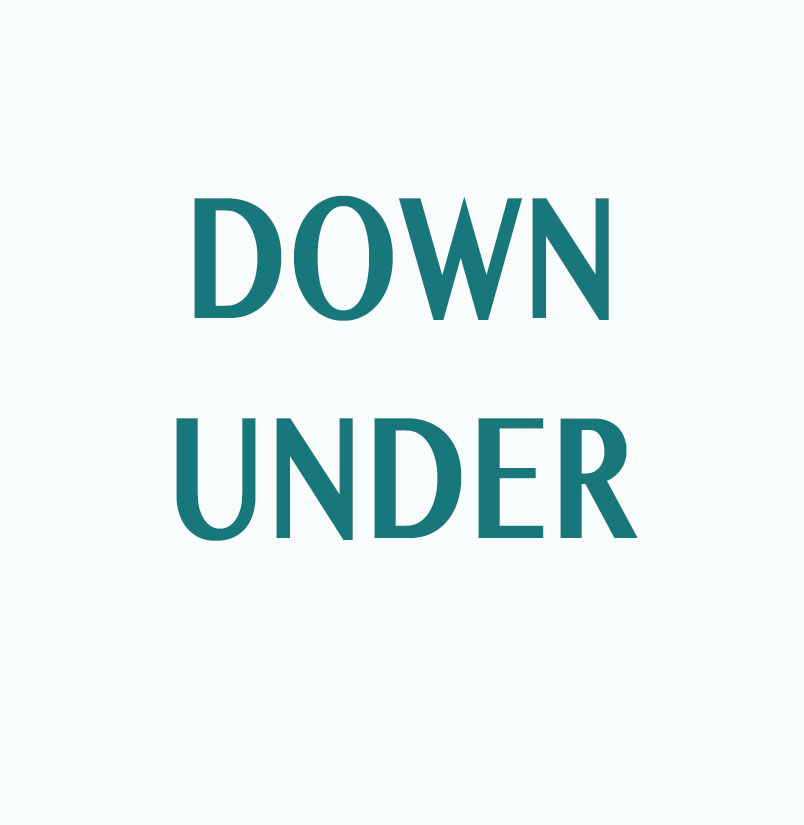 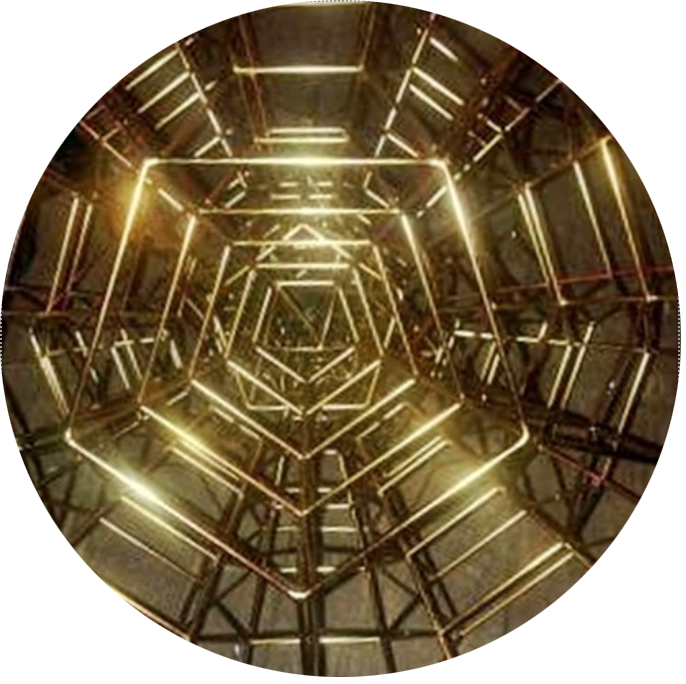 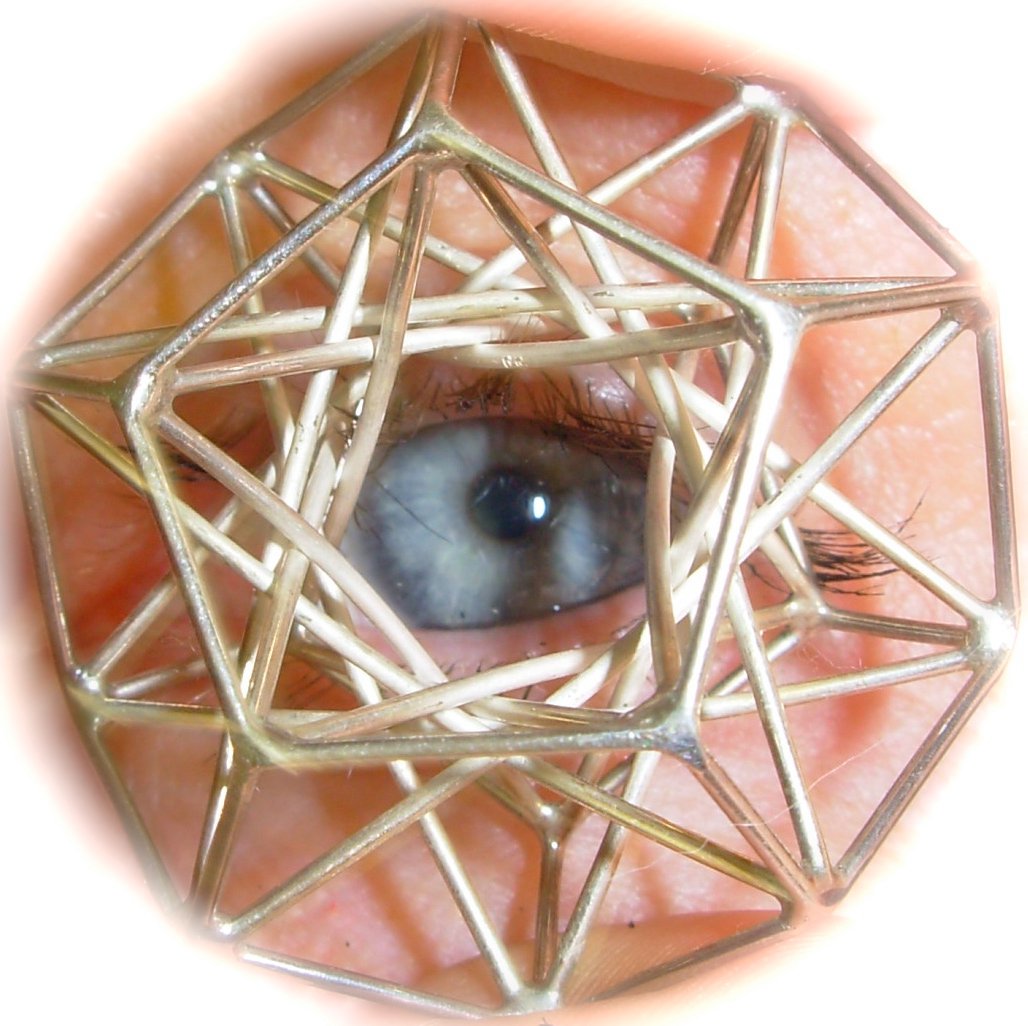